The Climb Hook And Rip (CHAR) Tool was born out of the desire to open a ceiling and quickly advance to the attic space to extinguish the fire. In addition to accessing the attic space quickly, the creators of the CHAR also saw a need for firefighters to be able to self rescue should they fall through a floor. With the Patent Pending design of the CHAR firefighters are able to hook a floor or ceiling joist with the signature droop snoot hook and climb to safety.

This cutting-edge tool can also be utilized to perform a number of other tasks including firefighter self rescue, RIT operations, pulling ceiling, breaching walls, opening and hooking onto roofs and ripping through joist, and shutting off gas valves.

The CHAR Tool was created by Firefighters Nate Erwin & Billy Galvin who have a combined 38 years of experience fighting fires in Highland Park, Michigan.  In the small city located in the heart of Detroit, they learned fast that if you’re going to make a good stop on a fire you need to open the ceiling and get in the attic.  And it’s with this in mind the idea for the CHAR was developed. But it was soon realized it could be the first vertical firefighter self-rescue tool.

Knowing firsthand how quick things can go bad in a fire, they knew the tool needed to be simple to use and versatile so a firefighter would already be using it inside the structure. And from their fire-ground experience, every aspect of the CHAR Tool was engineered.  A tool designed to accommodate traditional interior firefighting tactics, with the ability to accomplish tasks not seen before. 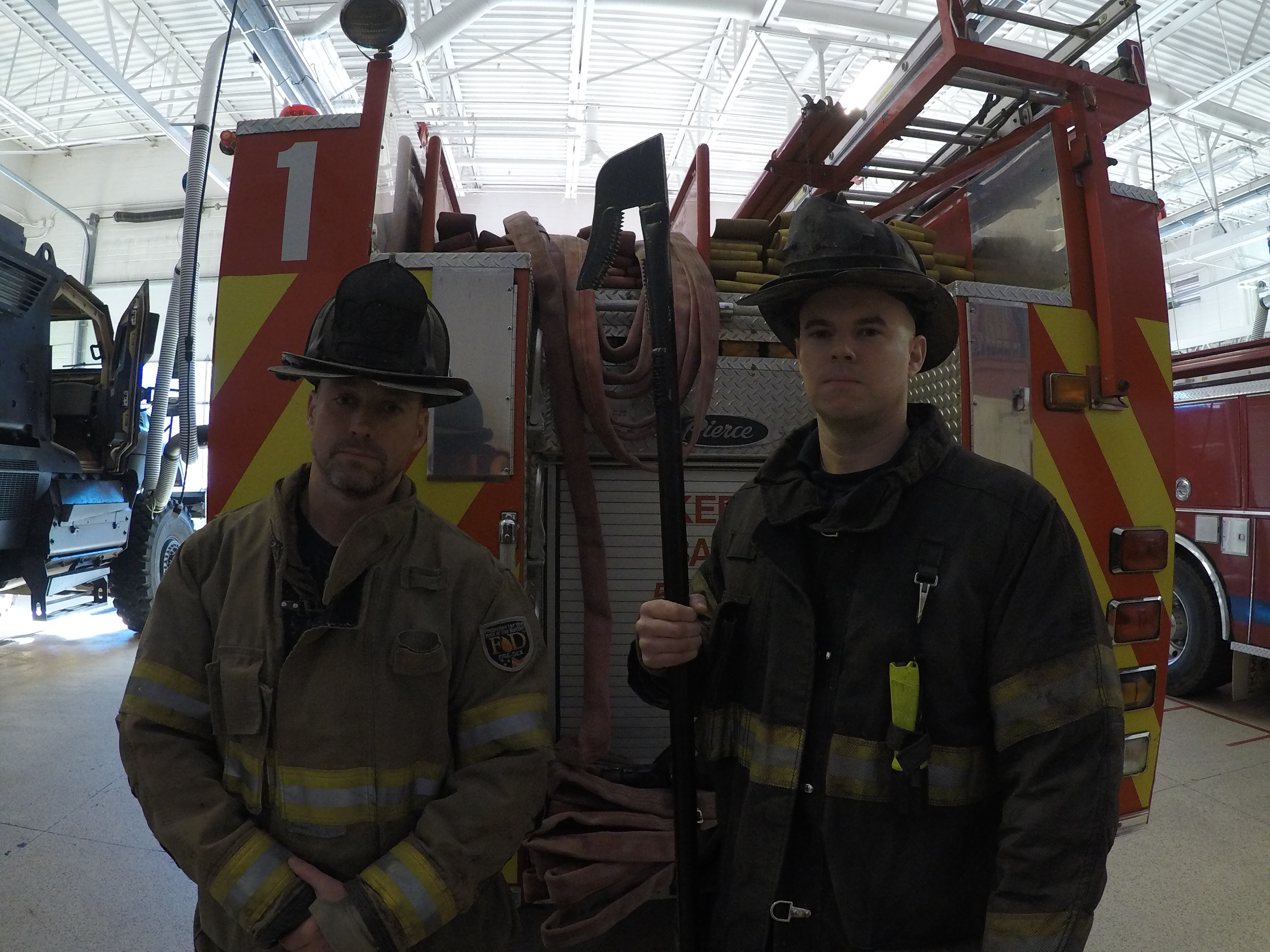